Why Your Business Still Has to Be on Facebook

With the recent controversy surrounding Facebook, as well as changes to its newsfeed algorithm, it’s reasonable to wonder if the well-known social media platform is still the best place for businesses to be marketing themselves online.

Even if you don’t personally like Facebook or the way it operates, you can set your misgivings aside when it comes to promoting your business. The statistics speak for themselves.

Why marketing on Facebook still makes sense for businesses

Facebook has over 2.38 billion active users, with half of these users being active every single day. Compare this to the relatively measly 328 million users that Twitter has, or even  Instagram’s 1 billion users, and it’s clear that Facebook still has some pretty serious clout.

YouTube.com recently surged ahead of Facebook, knocking it out of its place as the world’s second-most popular website, after Google.com. Nonetheless, Facebook remains most marketers’ number one choice, providing the best return on investment for business marketing. 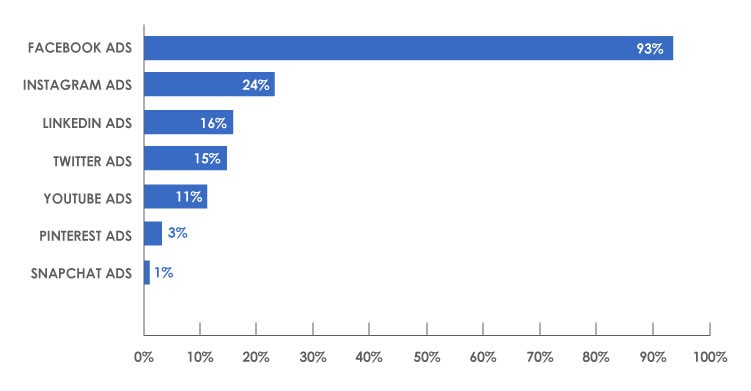 More than two-thirds of professional marketers say that Facebook is the most important platform for social media marketing. By comparison, only 12% chose LinkedIn and 5% said Twitter was their top choice.

There are many examples of Facebook marketing making a significant difference for small and medium businesses. Here are just a few success stories that illustrate how effective it can be.

It only took one hilarious video to make Dollar Shave Club an overnight success. They stuck with this quirky marketing approach on their Facebook page, which has led inevitably to higher engagement and conversation.

Facebook prioritises posts with higher engagement (likes, reactions, shares and comments) on newsfeeds, so developing a good relationship and reputation with commenters increases the visibility of your content.

Viral campaigns can be tricky to pull off and often take more effort and initial spend. But, if done correctly, the results tend to be spectacular. Dove’s Real Beauty Sketches video was one such campaign.

A simple concept but done in such an evocative way that it quickly went viral. The video generated over 630,000 shares on Facebook within the first 10 days of the campaign.

BellaSoleil, a home décor retailer, offered a 10% discount to anyone who liked their Facebook page. The campaign was promoted to a relatively small mailing list of 1767 subscribers and yet yielded impressive results.

Page likes went up by 200% in just 3 weeks and resulted in a $10,000 profit that could be attributed directly to the social media campaign.

Boosting posts on Facebook might seem like the obvious way to go because you’re essentially paying to make your posts more visible, even to people who haven’t liked or followed your page. But it’s important not to dismiss increasing your organic reach (unpaid reach) through more active engagement.

A combination of paid advertising and regular, helpful interactions with the people on your page will help paid and organic reach work together to make your Facebook marketing yield the best results for your brand.

Why Google Ads work so well for small businesses 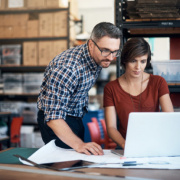 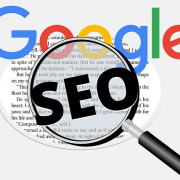 Ranking Higher On Google – How To Improve Your SEO